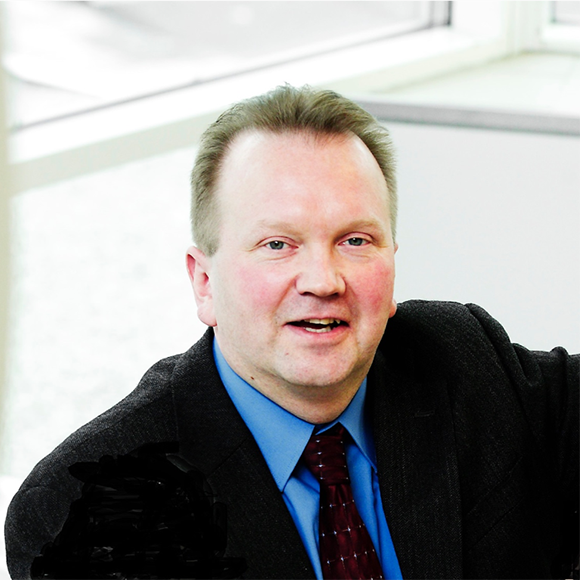 A native of the Copper Country and the grandson of Finnish immigrant copper miners, Kevin is Dean, International School of Business at Finlandia University. He lectures in global entrepreneurship, business strategy and project management. Kevin lived and worked in Finland from 1995-2010, lecturing for the International Business Program at JAMK University of Applied Sciences in Jyväskylä. While at JAMK, he trained, coached and advised Finnish and Russian start-ups and established companies. His last two years in Finland were as the Manager of Business Development at Jyväskylä Innovation, Oy where he marketed the region to foreign investors and developed its high tech business sectors. Upon returning to the USA in 2010, he worked for one year as Economic Coordinator for Western U.P. Planning and Development Regions. He was a FinnFest USA 2013 board member. A graduate of Michigan Technological University and Eastern Michigan University, Kevin and his wife Liisa live in Atlantic Mine, Michigan. He speaks Finnish and English. 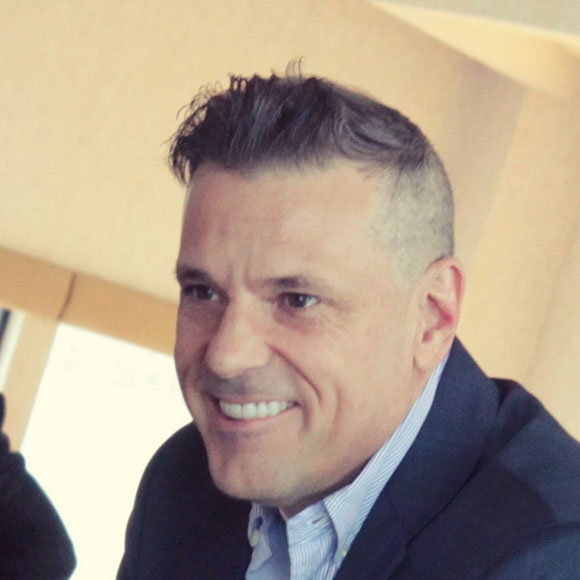 Patrick leads commercialization for a State of Michigan “SmartZone” in the Upper Peninnsula (U.P.) of Michigan, where he mentors startup technology spinouts from Michigan Tech University and growth SME’s based in the region.He serves on the advisory review committee for an investment fund in the State of Michigan, and has advised several venture capital funds on SaaS and technology investments. He is on the board of directors and advisory board for a non-profit and a technology growth company. Previously, he founded and was CEO of a B2B SaaS, then led business development. The company raised private investment capital and was acquired. He has conducted business, and developed and implemented successful technology commercialization strategies for companies in Belgium, U.S., UK, Italy, Mexico and Finland. As an entrepreneur, consultant and mentor, he has raised over $40 Million (U.S.) for technology companies, developed prospectus and advised on sell-side M&A. He speaks Spanish and English. 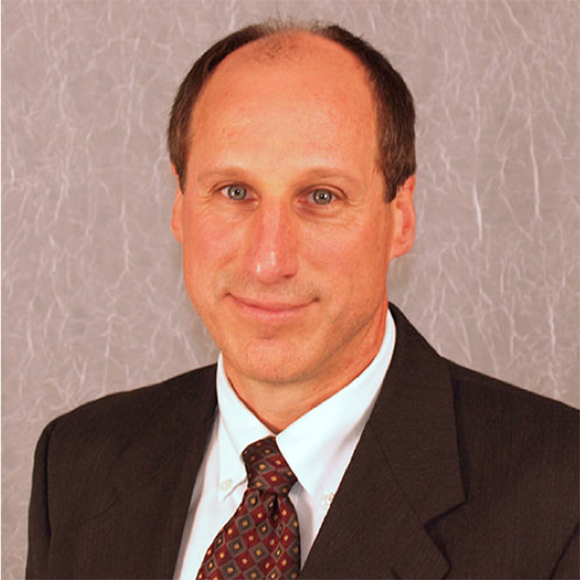 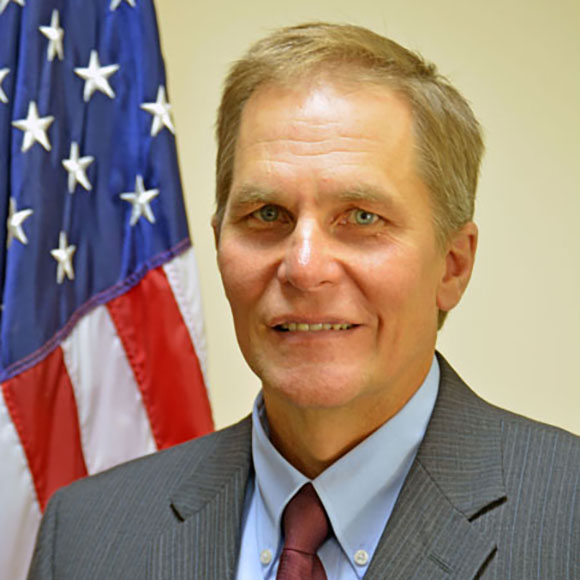 Todd Holmstrom is a senior career member of the U.S. Foreign Service. In 2014, he was U.S. Consul General to Saudi Arabia. Prior to this appointment, he served as Deputy Chief of Mission in N’Djamena, Chad from 2011 to 2013. From 2005 to August 2008, Holmstrom spent three years in Damascus, Syria where he served sequentially as economic counselor, chief of the political/economic section, and as acting DCM for his last year at the U.S. Embassy. His Washington service includes being the Deputy Director of the State Department’s Office of Israel and Palestinian Affairs (2008 to 2010), a desk officer, and Special Assistant to the Deputy Secretary of State. His other Foreign Service postings include Tunis, Ottawa, and Paramaribo. Prior to joining the Foreign Service in November 1995, Holmstrom served in the U.S. Army and was deployed overseas to the Balkans, Somalia, the Sinai of Egypt, Honduras and Germany. Holmstrom is married and has four children. He speaks Arabic, French, English and Dutch. 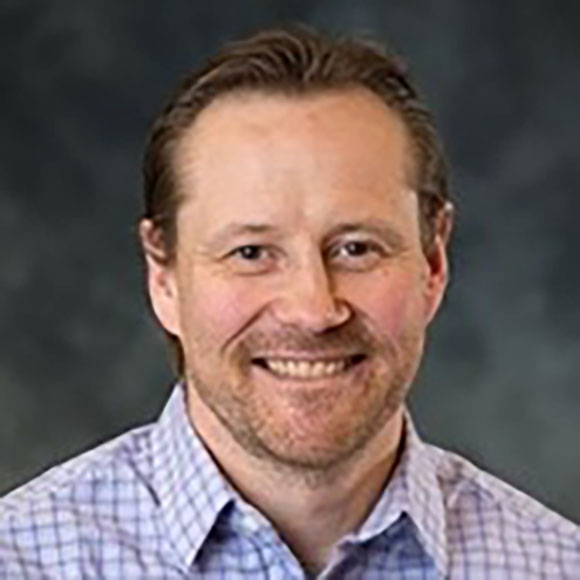 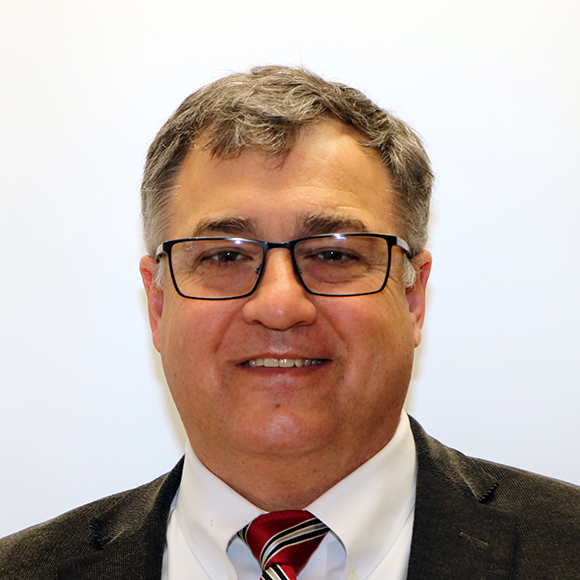 Mark is currently working on research and education initiatives to accelerate the adoption of the circular bioeconomy. His efforts are aimed at improving the quality of life for the citizens of Michigan and well beyond by moving purposefully toward a future that takes responsible yet full advantage of our renewable resources. Biomaterials hold tremendous promise for innovative developments, uses and applications across the renewable material and energy sectors as well as re-examining traditional biomaterial sectors such as wood production and adding value to wood products. 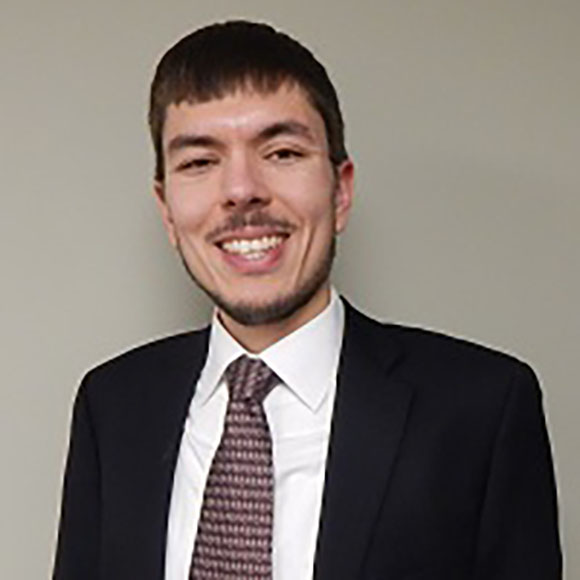 WUPPDR is a regional government agency that holds state and federal designations pertaining to planning and economic development. WUPPDR facilitates access to a variety of public funding sources and serves as a liaison to multiple state and federal agencies, in addition to providing technical assistance to local governments and serving as a regional convener and information repository. In addition to managing the organization, Jerry’s responsibilities include comprehensive and strategic planning; recreation, transportation, and hazard mitigation planning; and economic development coordination. 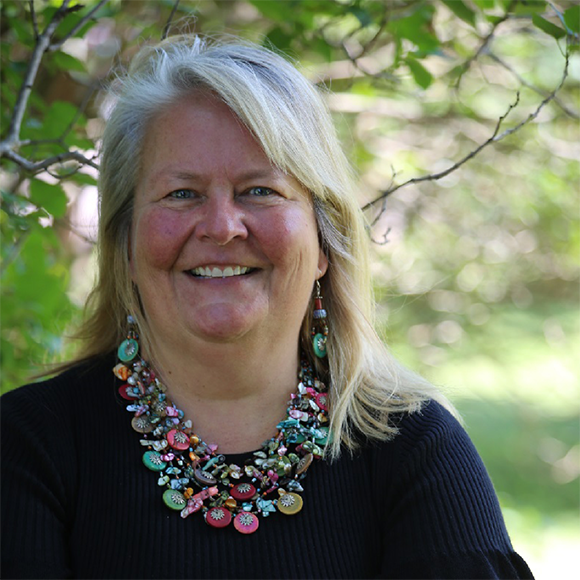 Karin joined Finlandia in 2013 as its Director of Human Resources. Since 2014, she has been a Vice President, and is currently the Vice President for Advancement, leading development efforts, the university’s business incubator at the Jutila Center, Finnish American Heritage Center (FAHC), Finlandia University Gallery, Marketing and Communications. Prior to Finlandia, her career included ten years in health care administration, and over 25 years in the forest products industry, working for the U.S. Forest Service, Louisiana-Pacific, Mead Paper, and Besse Forest Products. Karin is a charter member of the Presidential Council of Alumnae and the School of Forestry Honor Academy at Michigan Technological University.

What are you waiting for?